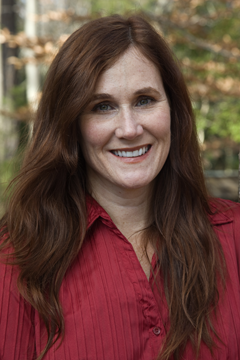 Marliss Melton is the author of over fifteen counterterrorist/romantic suspense stories. She relies on her experience as a former military spouse and on her many contacts in the Spec Ops and Intelligence communities to pen realistic and heartfelt stories about America's elite warriors and fearless agency heroes. Daughter of a U.S. foreign officer, Melton grew up in various countries overseas. Exposure to other languages led to teaching high-school Spanish as well as linguistics at her alma mater, the College of William and Mary. She resides in Williamsburg, Virginia, with her youngest child and two dogs, one hour from the east coast SEAL Teams who have inspired so many of her stories.
www.marlissmelton.com 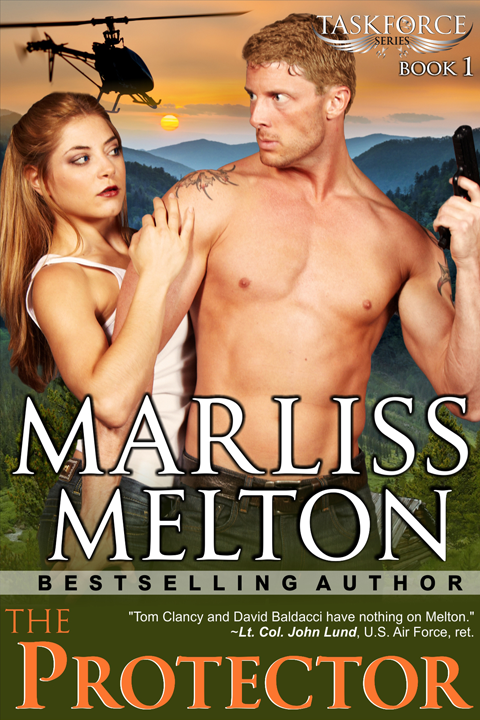 Embracing the solitude of the Blue Ridge Mountains, former Navy SEAL Ike Calhoun thought he'd left the War on Terror far behind, until he's contacted by an old friend.

Worse, the charming, blue-eyed beauty is shattering his much-needed isolation.

As Ike's restraint erodes like a mountain in a mudslide, and the FBI keeps trying to use Eryn as bait, Ike wages a one-man war to protect the woman whose passion and faith fuels him to rise above his past.

REVIEWS:
"The kind of intrigue I enjoy; much like Tom Clancy, Vince Flynn, David Baldacci, and Steig Larsen. They have nothing on her." ~Lt. Col. John Lund, U.S. Air Force, ret. 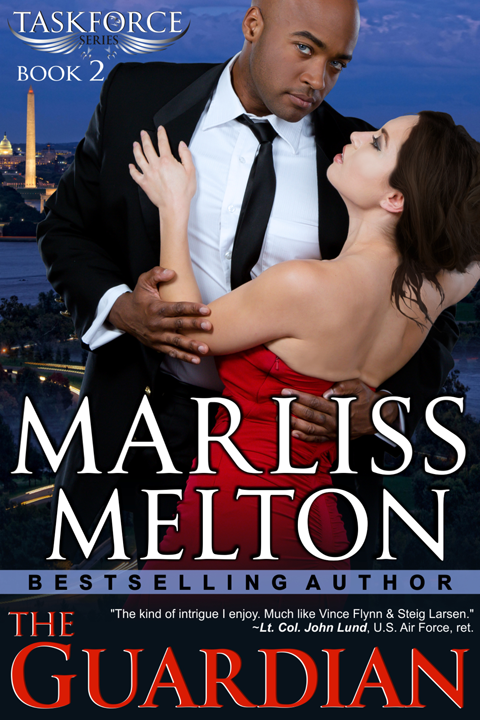 When the Patuxent River prisoner-reintegration program—known as "Gateway"—falls under suspicion as a terrorist training ground, FBI Special Agent Jackson Maddox is sent in to investigate. Adopting the name Abdul, Jackson fits right in, until his cover is threatened by a sexy bombshell taking his picture.

An accomplished crime journalist, Lena Alexandra is on her own under-cover mission. Determined to send the man who raped and murdered her 15-year-old sister back to prison, Lena is interviewing Gateway's former-felons for a prison conversions book she's allegedly authoring. And not even the gorgeous ex-con named Abdul can derail her.

Until he gets in her way by acting as her guardian.

About to expose a home-grown terrorist plot reaching deep into the nation's capital, Jackson knows that he and Lena face a choice: figure out how to trust each other with their secrets and their lives. Or die in silence. 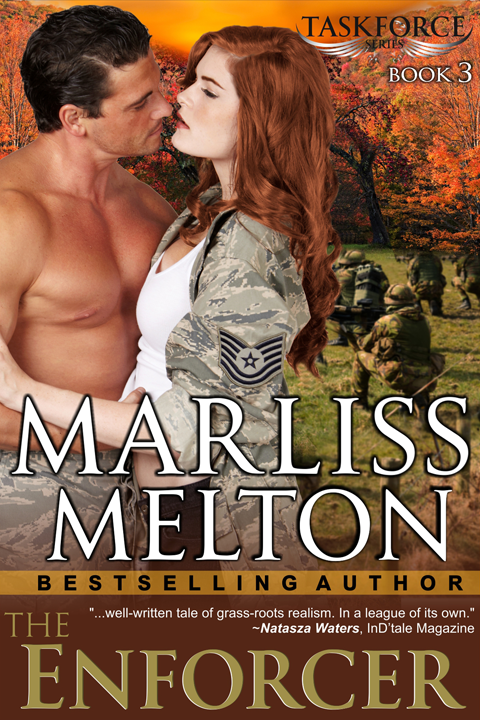 Dylan, once the Army's battalion leader of Mortuary Affairs, now works as a physician at the local Veterans Hospital, while leading her late-father's Seventh Amendment Militia.

When Tobias Burke shows up to enlist, with his ladies-man humor and lovable Labrador retriever, Dylan knows his killer charm hides an ulterior motive.

As evidence against Dylan mounts, Tobias's instincts—and then his heart—betray him into wondering if Dylan is being framed.

Now, with Dylan's militia locked in a stand-off with the FBI and the nation watching the drama unfold on television, Tobias stares down the barrel of the most difficult choice in his life: expose the real killer and clear Dylan's name, or follow orders.

REVIEWS:
"...a well-written tale, steeped in the hardships of those who have experienced the horrors of war. THE ENFORCER is in a league of its own." ~Natasza Waters, InD’tale Magazine 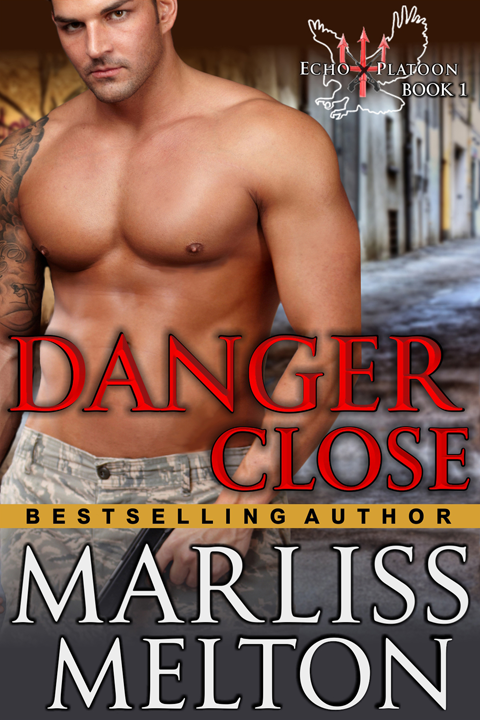 Navy SEAL Sam Sasseville resents being called upon to repeatedly rescue Madison Scott—an oil tycoon's daughter—from trouble of her own making. Just weeks after extracting her from drug-riddled Mexico, Maddy disappears into the terrorist-threatened region of El Chaco, Paraguay.

Dedicated to protecting the world's last agricultural frontier from her family-owned oil wells, Maddy knows her long-dead activist mother would approve of her work, even if that blasted Navy SEAL doesn't.

But between the terrorists trying to nab her and the shadowy assassin intent on snuffing out her life, Maddy and Sam discover a common goal—keeping her alive—while Sam faces a difficult choice: love Maddy just the way she is, or walk away with just his pride for company. 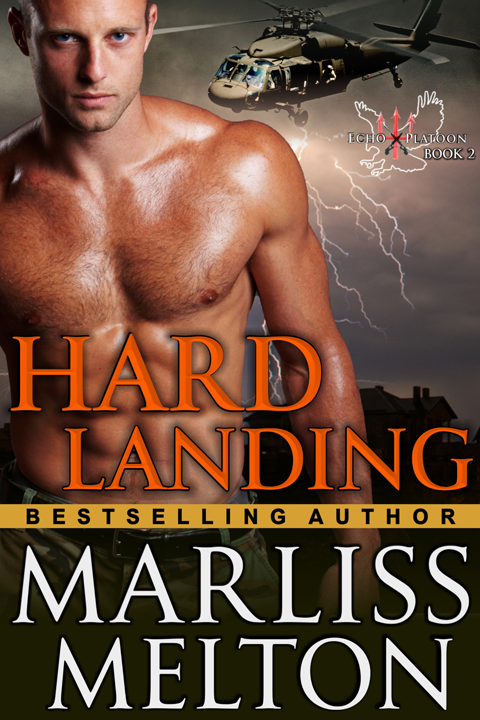 Navy SEAL Brant "Bronco" Adams adores women but never lets himself get too close to any one of them--until he meets sweet, classy Rebecca McDougal.

Rebecca is the wife of Mad Max, Brant's commanding officer and safely off-limits--until she confesses that she’s desperate to escape her nightmare of a marriage and that Max isn’t the upstanding commander they all think.

Emboldened to protect her, Brant skids head-long into Mad Max's plot to do him in. Suddenly, the former playboy will assume any risk to give him and Rebecca hope for a future of their own. 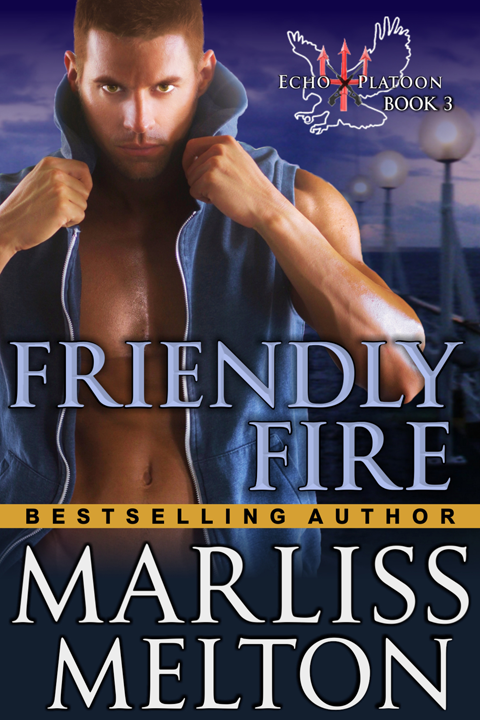 Boarding a cruise ship bound for Mexico, vacationing Navy SEAL Jeremiah "Bullfrog" Winters runs into Emma Albright, the only woman he ever loved... and lost.

Emma might still teach Romantic Lit at George Mason University, but life taught her there's no such thing as everlasting love. Good thing she can still enjoy her vacation without falling for the man who captivated her years earlier.

But re-awakening Emma's passions becomes Jeremiah's current mission until violence breaks out on their port excursion to the Mayan ruins of Tulum. Now, love may be the only weapon powerful enough to save them both, if Emma can bring herself to believe in its permanence and power. 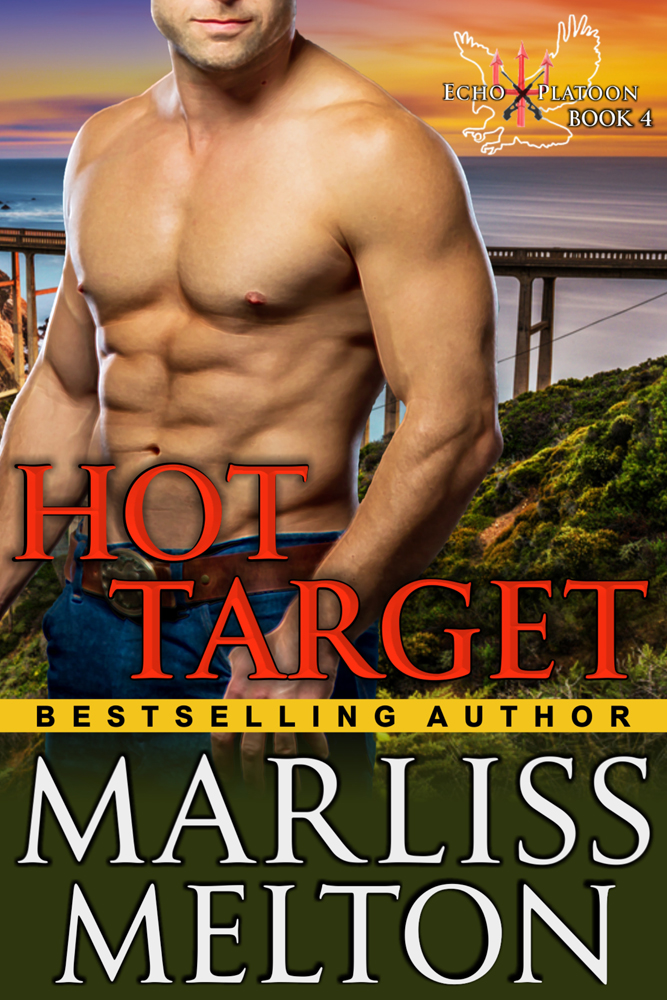 A cruise-ship romance with Navy SEAL Tristan Halliday was one thing, but now he's back, wanting more. His can-do attitude—and mouth-watering sex appeal—make him hard to resist, and she could use his special skills to hunt down her parents' murderer. But Private Investigator Juliet Rhodes prefers being single, and working alone.

Unfazed by Juliet's bristling independence, Tristan helps her scour San Francisco's art district, finding and confronting top suspects. The deeper they dig, the greater the danger, and just as they close in on their target, Juliet slips through his fingers, leaving her vulnerable to the killer's revenge.